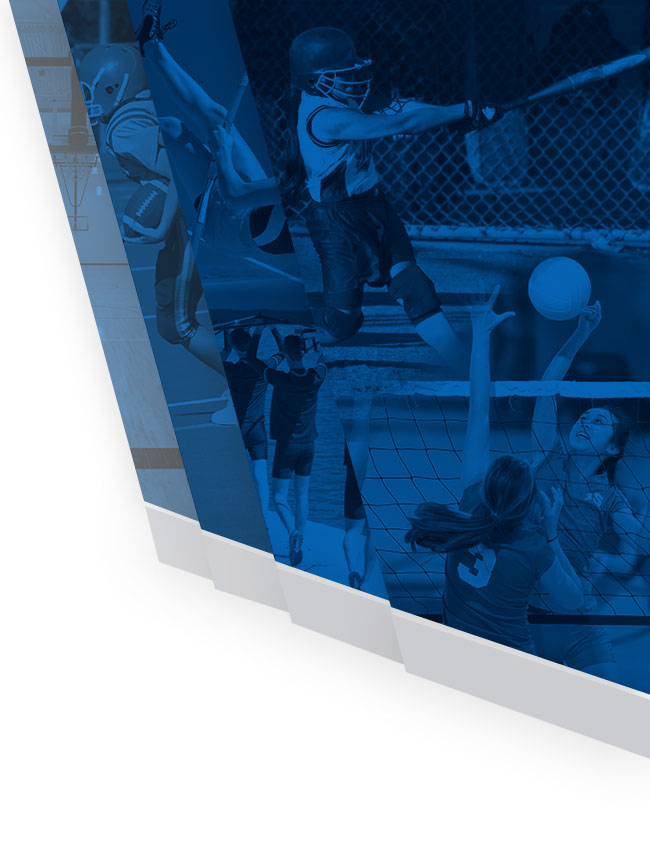 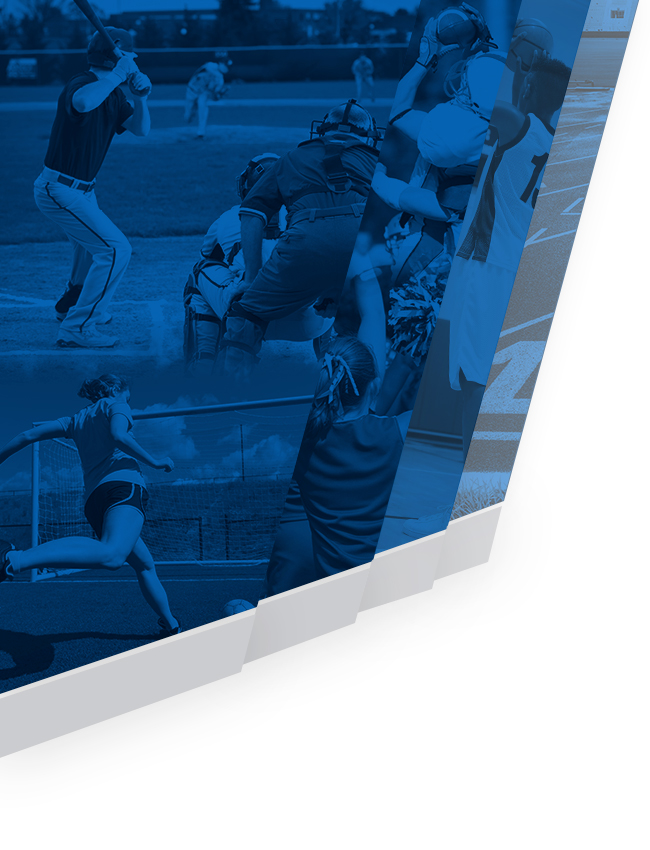 THIS TOURNAMENT HAS BEEN CANCELED!

The 5th annual event is named after Robins team founder and first head coach Lloyd Olson, who started the Robbinsdale Robins P.O.H.I. (now called P.I.) team in 1984 and later started the C.I. team. Lloyd worked as an adapted physical education teacher in the Robbinsdale Area Schools for over 20 years. Mr. Olson was one of the biggest advocates of adapted athletes in Robbinsdale Schools, as well as in the Minnesota Adapted Athletics Association and MSHSL. Lloyd also coached gymnastics at Marshall High School for many years and is a member of the Minnesota Gymnastics Hall of Fame. Lloyd coached the Robins for 10 years and then became the team coordinator until retiring in 2001.

Sports fans are encouraged to come watch the top talent in adapted softball! Tickets are $5 per day or $8 for a 2-Day admission.